In May 2015, Oceana Blue brought twelve models for the final three-day competition.  The models where in China for fourteen days.  During the first week the models trained, were in photo shoots and were interviewed for Chinese television.   Among the contestants from the U.S. were the first runner up of  the television show America’s Next Top Model and the winner of the the popular Project Runway show. 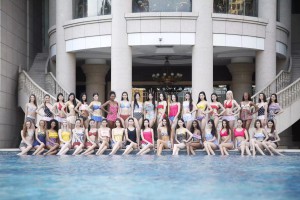 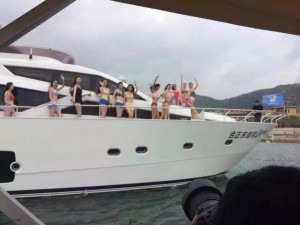 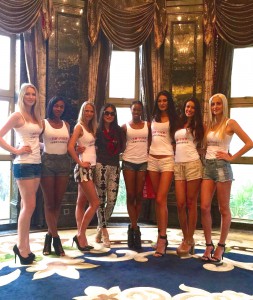 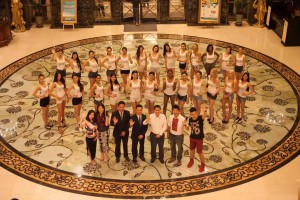 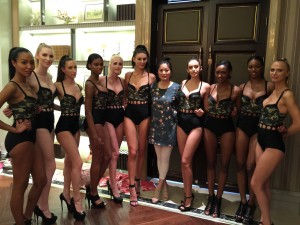 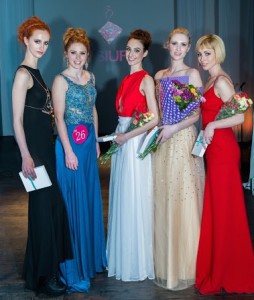 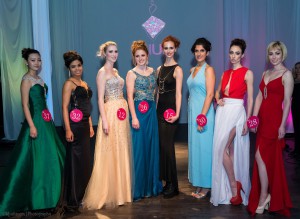 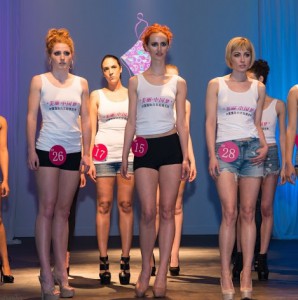 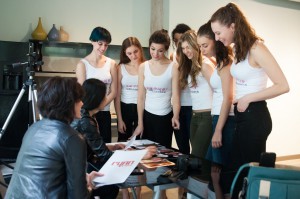 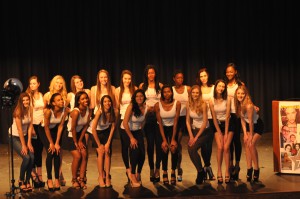 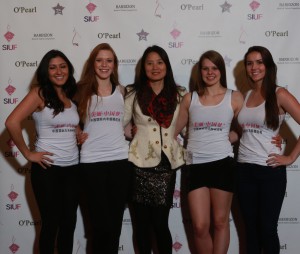 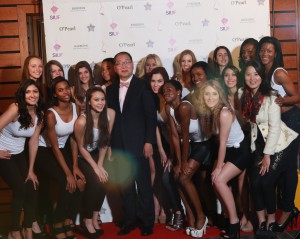 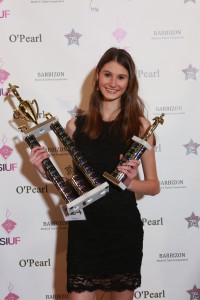 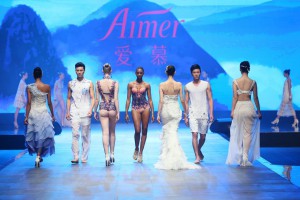 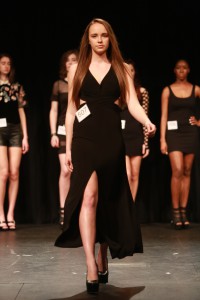 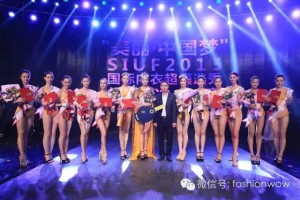 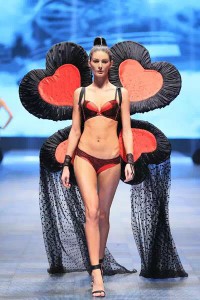 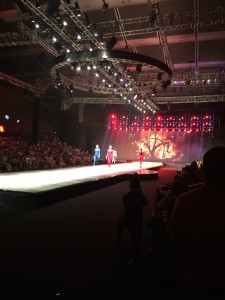